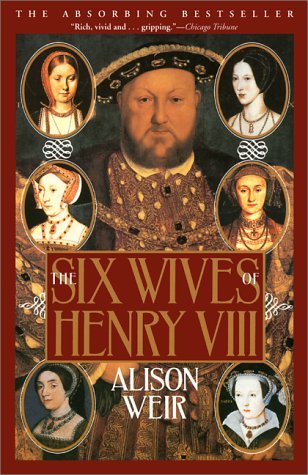 I started this book rather late in May as part of my ‘Kings and Queens’ theme that month but didn’t end up reading very much of it for lack of time. Despite every intention of finishing it in June, I got caught up with challenge and group reads and didn’t pick this up at all but then again at the beginning of this month finally picked up from where I’d left off and completed it. Though I would have read it anyway, this also fit into my theme of this month—doorstoppers—at 600+ pages. This book, my first by Alison Weir, as is pretty evident from the title is about the six women whom Henry VIII married. But as Katherine of Aragon, Henry’s first queen came to England much before his was crowned, and two other wives Katherine Parr and Anne of Cleves outlived him, it also is the story of Henry’s reign albeit restricted to a telling of those aspects of his life and reign that was related to his queens (among them of course, his break with Rome, and his ultimate ‘takeover’ of all power in England, something that emerged from issues relating to his marriages but went on to become and affect much more). And even though it doesn’t tell us the history of the entire Tudor dynasty, all six of its monarchs (even Lady Jane Grey) are here, and we learn something of each of them as well. 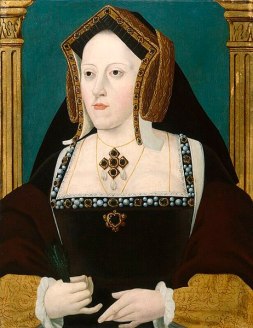 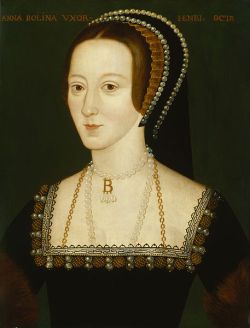 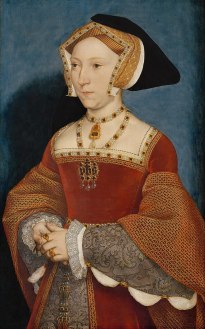 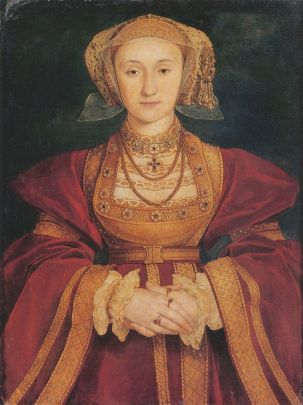 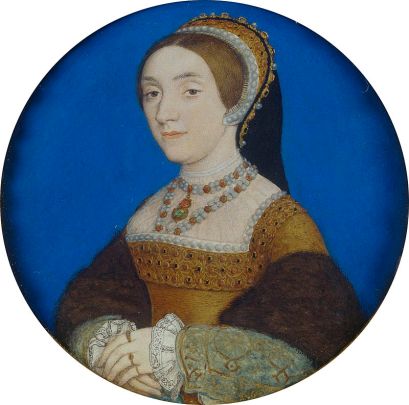 This book certainly took me a while to read (the one-month ‘break’ in the middle apart), but it was very readable and interesting, keeping my attention throughout. I have read accounts and stories, and historical fiction about Henry’s wives before but never a collective biography, and didn’t know the stories of all his queens, particularly Anne of Cleves and Katherine Parr, so these parts were fairly ‘new’ to me, but I also learnt a fair bit about the stories of the wives I ‘knew’ about—things like just how long it took for both Katherine of Aragon and Anne Boleyn’s marriages to go through, just how strong of a fight Katherine of Aragon put up (and how long that lasted), and what became of Anne of Cleves after her divorce/annulment and of Katherine Parr, among other aspects. What also stands out in the book, besides the issues of succession and love/lust that surrounded Henry’s marriages is also the politics around them, and how it impacted not only how each marriage was brought about, how it ran its course, and came to an end. I also enjoyed learning about their intellectual pursuits—I knew Henry was well-educated and had composed songs but had no idea that he’d written books as well, nor that Katherine Parr was also the author of a couple of volumes. 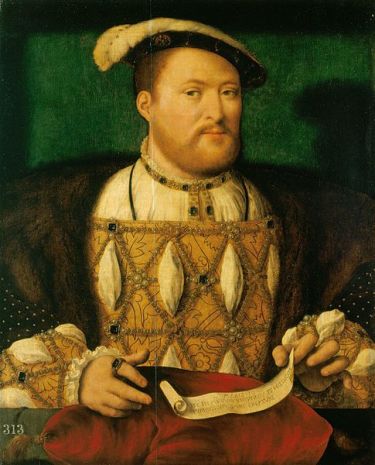 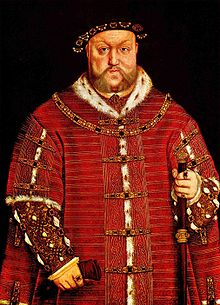 That Henry didn’t object to these pursuits in his wives (Anne Boleyn too was well read and read some fairly heretical matter openly and with Henry’s knowledge, and Katherine of Aragon in a manner of speaking was well educated), even though this may have led to some serious differences at times (particularly for Katherine Parr, who averted some serious danger very cleverly) and although his word was of course law, I thought reflected in his favour.  In the book, one also gets to see Henry’s gradual descent from jovial charming King to an ill-tempered tyrant of sorts, but also somewhat his point of view on things which makes one a little more sympathetic towards him (his health issues particularly, as well as how rarely he was really able to have a ‘family life’ (something likely common to all monarchs)) and also understand him a lot better (even if one can’t defend his actions—even by the standards of his time, perhaps). 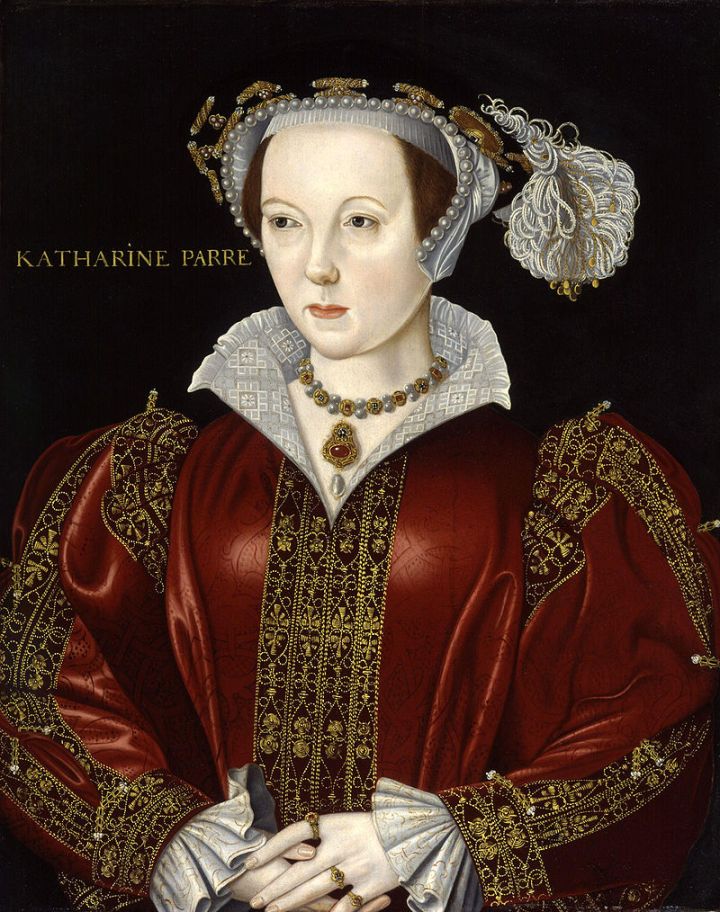 As with reading different accounts of the same time and people (and by different people)—there were things that were different from other accounts I’d read—among them the impression I’d formed of Lady Rochford and her role in Katherine Howard’s trial, of Anne Boleyn herself, and of some facts like Katherine Carey’s age when she attended Anne in the tower.

Interesting, informative, and enjoyable. I shall probably try some of Weir’s Tudor fiction also soon.

6 thoughts on “Non-Fiction Review: The Six Wives of Henry VIII” 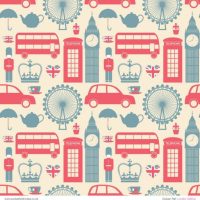 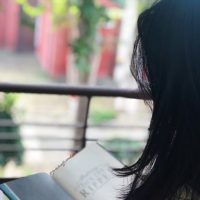 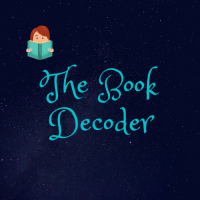