Dava Sobel is a writer of popular science books, and also play/s as well. I first came across her work, believe it or not, through TV. Some years ago, I came across a TV movie/drama called Longitude, starring Sir Micheal Gambon (Dumbledore the second 🙂 ) and Jeremy Irons, based on the development of the marine chronometer, which revolutionised navigation on the seas, since for the first time, sailors could calculate the longitude with some degree of certainty. I really enjoyed the programme (the subject and how it was made), and looking it up, I realised this was a book (based on one, that is). And some time later, when I bought the book and read it, I loved it. 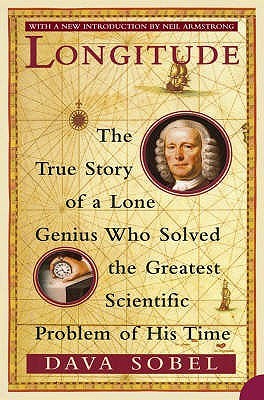 The book tells us the story of John Harrison, a self-educated carpenter and clock-maker who invented the marine chronometer. Apart from the struggles that Harrison faced in perfecting his instrument, a process that took him many years, the book also tells of how he had to also struggle with the Board of Longitude, particularly Rev. Nevil Maskelyne, astronomer royal, to prove the merit of his invention and claim the prize offered for the resolution of the problem. This of course, did leave me with a fairly negative opinion about Rev. Nevil Makelyne, which only changed to something more positive when I read The Age of Wonder by Richard Holmes. 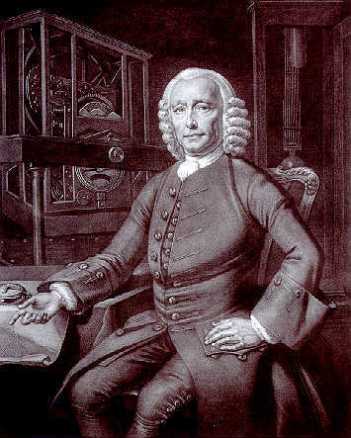 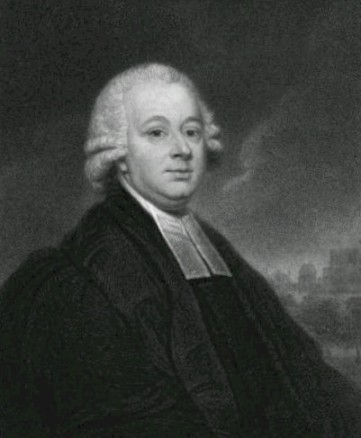 Anyway, having liked the book so much, I began to look into the author and her other works. Born in 1947, Sobel was a freelance science writer and columnist with several publications (including Harvard Magazine, Science Digest, and the New Yorker) for over two decades, and turned full time author of books after the publication and success of Longitude. To date, she has authored seven books (plus the Illustrated Longitude), of which I’ve read two and have a third waiting on my TBR. All her books deal with science or science-related themes, exploring them from the point of view of people connected with it (or people connected with people connected with it), and sometimes particular incidents/events that influenced in a sense, history (not just of science). 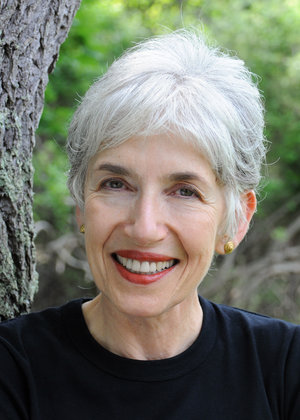 And that brings me to the book by her I picked up next, A More Perfect Heaven. This one is all about Nicholas Copernicus and his theory that revolutionised our understanding of the universe, that is heliocentrism or that it is the sun that is the centre of our planetary system. This book doesn’t as such deal with how he came to his finding, but instead with the German mathematician Georg Joachim Rheticus who travelled to Poland, met Copernicus and somehow convinced him to publish his theory. The book is also different from Longitude in the sense that it is written in three parts, the second of which is in the form of a play in two acts that tries to imagine the time the Rheticus spent there, before taking us back into discussing the aftermath of this event, the publication of Copernicus’ book, its different versions, and impact. The play I think has also been published separately but I’m not sure whether this has anything in addition to what appears in the book. 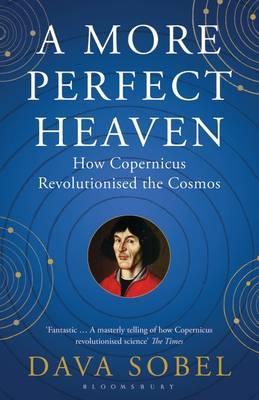 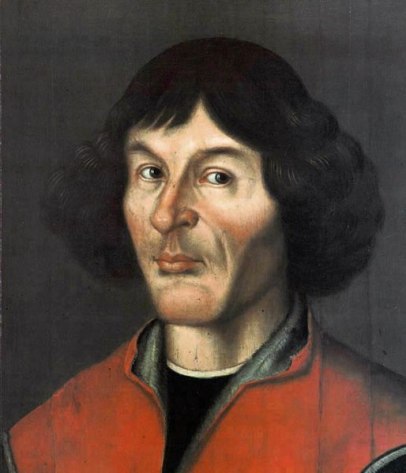 Source for the Portrait: By Unknown [Public domain], via Wikimedia Commons 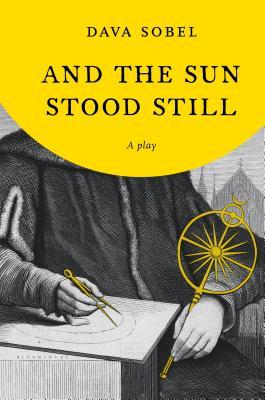 This was another book that I really enjoyed so I decided to look up yet another of her books, published before this one, Galileo’s Daughter. This one is all about Galileo of course, but also about his relationship with his daughter, Maria Celeste who has taken the veil, based in the over a hundred surviving letters that Maria Celeste wrote to her father (which were published separately in Letters to Father, translated and annotated by Sobel). The book takes us between their two contrasting lives and the world that they lived in. This one I only acquired a copy of sometime ago and it is waiting to be read. Complete with pictures and diagrams, this is looking to be a fascinating read, as Longitude was, and as was A More Perfect Heaven. 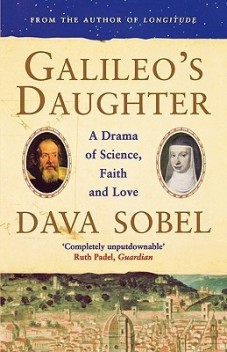 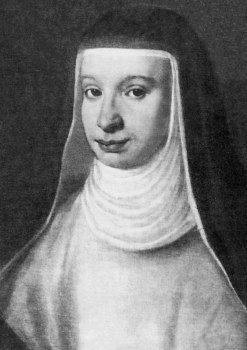 Her other books include The Planets (2006), which paints a portrait of the solar system using various sources, from mythology to history, fiction, and poetry. This covers all “nine” planets, before poor Pluto got the axe. And her latest work, The Glass Universe (2016),somewhat on the lines of Hidden Figures, tells of the women who worked in Harvard College Observatory between the late 1800s and early 1900s, taken on for their ability to work carefully, and at lower pay than their male counterparts. 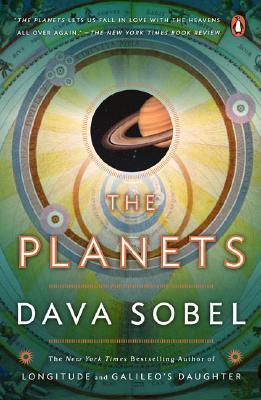 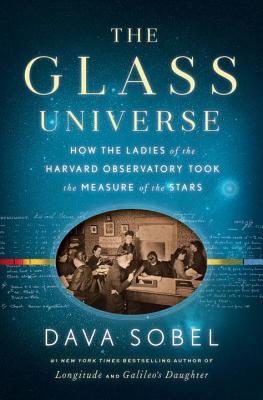 While I haven’t read very many of Sobel’s books so far, I have really enjoyed the ones that I did read, and am  really looking forward to reading more. For any reader who enjoys history, history of science, or popular science, you are sure to enjoy one or more of her writings.

Have you read any of her books? Which one/ones and what did you think of them? Looking forward to hearing your thoughts!